Investment in oil and gas
set to soar

The current state of the oil market favors the US market:  the world demands a lot more energy and global producers are struggling with constrained supplies. According to Norwegian consultancy Rystad Energy, discovered resources fell to an all-time low of around 7 billion barrels of oil equivalent in 2017. At current oil and gas consumption rates, that's a replacement rate of just around 11%, versus 50% back in 2012. Not only are discoveries fewer, but the sites found are holding less oil than prior discoveries. As a result, the latest forecast from the International Energy Agency projects the United States is expected to satisfy 60% of demand growth over the next five years while conventional discoveries of oil and gas outside the US hit their lowest level since 1952. Morgan Stanley believes that daily output needs to increase by 5.7 million barrels per day by 2020, a pace of increase that's happened only once since 1984.

​Meanwhile, a prolonged drought of investment has created a market that is desperate for aggressive financing. The industry has a Capex need of $3 trillion through 2020. Of that, there is a funding gap of $750 billion to $2 trillion that will need to be met with outside capital. 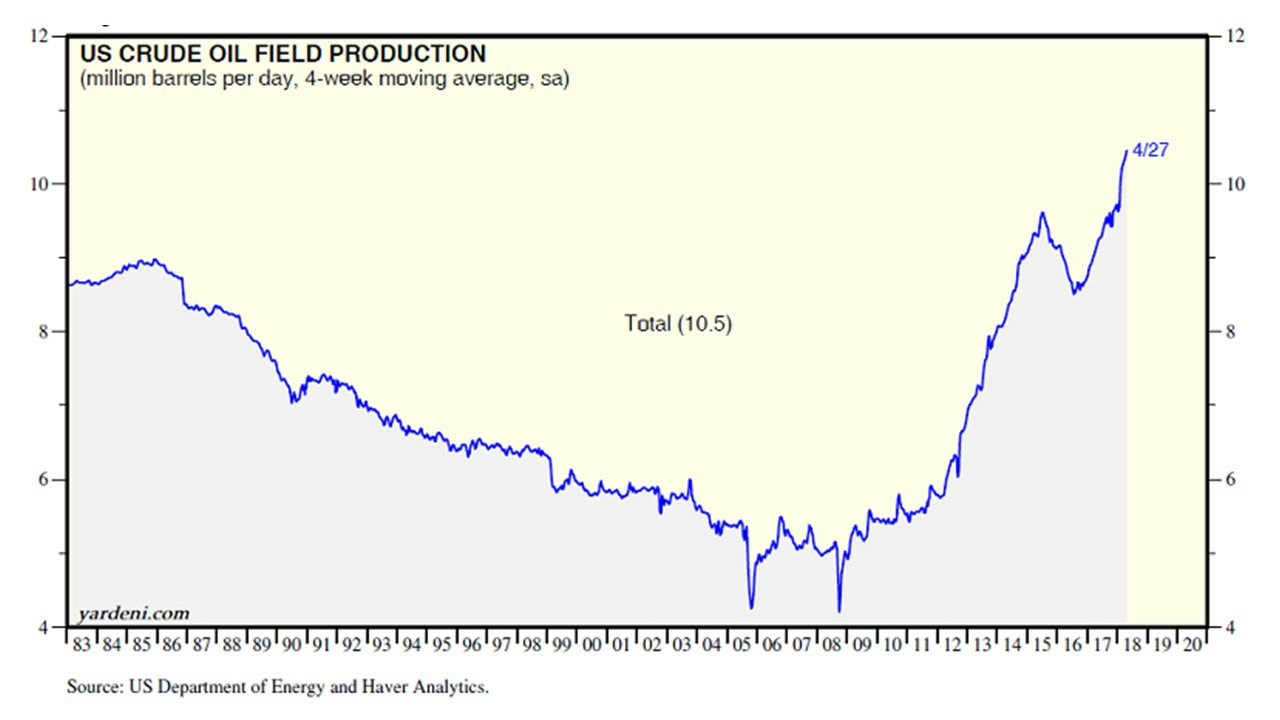 ​As the old adage goes, when it comes to commodities, the cure for higher prices is higher prices. Deloitte's assessment of the market echoes the insight offered by many other firms: "tomorrow looks pretty good" amid record production and record consumption. The energy investment team at Pine Brook believes the situation in the US energy industry should be a top-of-mind opportunity, as the confluence of different tailwinds represents the best opportunity in years — if not decades — for the sector.  And yet, looking at the fundraising and deal-making environment, there is a disconnect between rising oil prices and a relatively tepid performance by publicly traded energy stocks. Much of the blame is due to investors who mistakenly demand companies boost profitability by trimming balance sheets and dumping non-core assets in less productive shale plays. The current market does not require such austerity.
​But don't delay. A few private equity firms are preparing a response.  EnCap Investments has raised a larges stash, with $6.75 billion waiting to be deployed. Riverstone Holdings is next, with just over $3 billion in its vintage Riverstone Global Energy and Power Fund. NGP is also worth watching even though it has raised only $1.7 billion. And rumor has it that industry titan Blackstone could soon come to market with a new fund.