Could coal ash be a viable source of rare-earth metals?
​
by Saptarshi Das, Eric Williams and Gabrielle Gaustad 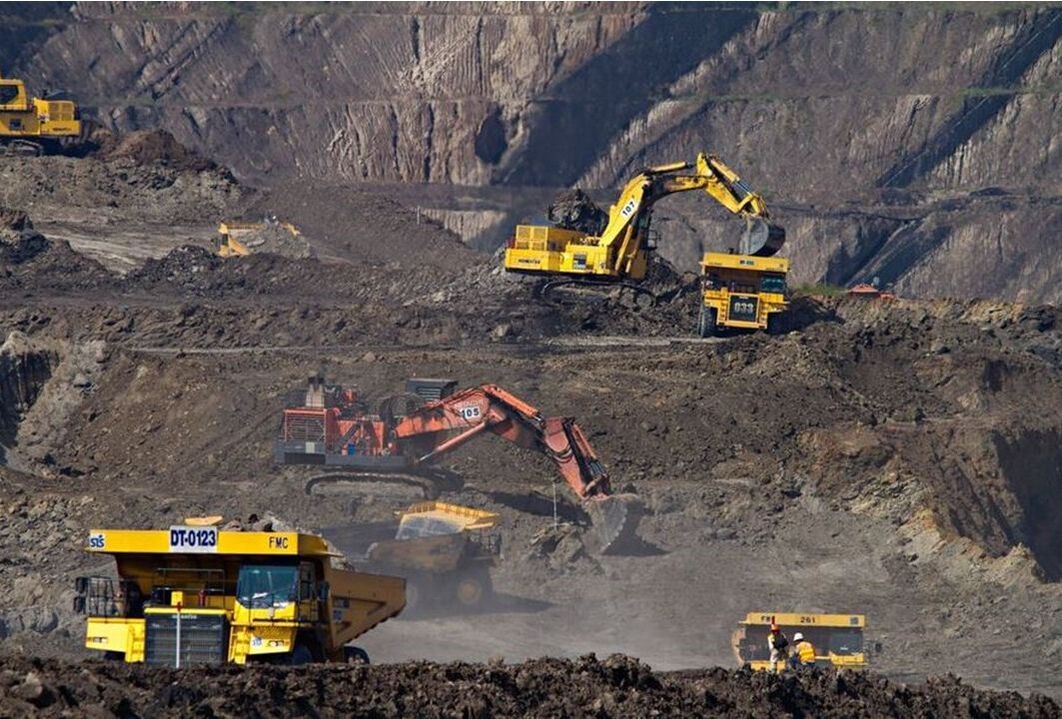 ​Rare-earth elements, including neodymium and yttrium, are not actually rare – more common, in fact, in the Earth’s crust than copper and tin. But, because they are scattered widely, and hard to separate from their surrounding ores, mining and refining them is difficult.

Rare earths are valuable, too. They have unique properties that make them useful in modern energy and electronic products. Electric vehicles and wind turbines need high-performance electric motors and generators, which in turn require strong magnets made of neodymium and dysprosium. Yttrium, terbium and europium are key to energy-efficient color displays on laptop, cellphone and TV screens. Lanthanum is crucial to high-quality camera lenses, and cerium acts as a catalyst in automotive catalytic converters. Researchers are looking for alternatives and substitutes, but it’s not clear there are any.

Most rare earths – 85 percent of the world’s supply – are produced in China. The last U.S. rare-earth mine closed in 2015, leaving the country dependent on imports – and vulnerable when, as happened in 2010, China stopped all rare-earth exports in a trade conflict.
The fact that a trade war could again cut off rare-earth supplies has prompted some people to consider reopening U.S. mines. But our research has identified another possibility: extracting rare earths from coal ash, an abundant waste product with relatively high concentrations of these key elements.

Coal Ash as a Source

As a byproduct of burning coal to make electricity, the U.S. produces nearly 80 million tons of coal ash a year. About 43 percent of that is used as an ingredient in cement and to enrich soil with macro- and micronutrients. The rest goes to landfills or gets mixed with water and stored in open ground pits called containment ponds.

That coal ash contains reasonable amounts of rare earths, particularly scandium and neodymium. In ash from some types of coal, the concentrations of rare earths are as much as 100 times higher than when they’re found naturally in the Earth’s crust.
Research, funded in part by government money, has found at least three ways to extract rare earths from coal ash, though none is yet commercially viable. The first two methods, using acids and special bacteria, are either too expensive or too time-consuming and therefore unlikely to be practical at an industrial scale.

A third route, which our research explores, uses heated, compressed carbon dioxide to selectively dissolve and extract the rare-earth elements. This form of carbon dioxide, called “supercritical,” has several applications, including in the food industry, removing caffeine from coffee beans.
Dealing with the Leftovers

After the rare earths are extracted where possible – and profitable – the rest of the coal ash would not need to be handled any differently than it is already. But it would help the coal industry take a step toward a “circular economy,” in which anything one process generates as waste can be used as a raw material in another process. Further, the carbon dioxide and other chemicals needed for rare-earth extraction can be reused, reducing waste from the process itself.
​
This method would give the coal industry an additional stream of income – which would not likely reverse its decline, but could give coal a different strategic role in the country’s economy, even as its use as an energy source ends.
By Saptarshi Das, Graduate Research Assistant in Sustainability, Rochester Institute of Technology; Eric Williams, Professor of Sustainability, Rochester Institute of Technology; and Gabrielle Gaustad, Associate Professor of Sustainability, Rochester Institute of Technology.
​
This article originally appeared in The Conversation.